24 Comments
By stumbling in flats The Teenager 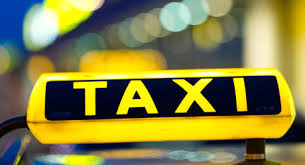 24 thoughts on “An Awfully Big Adventure …”