16 Comments
By stumbling in flats Symptoms and Treatment

It Is What It Is 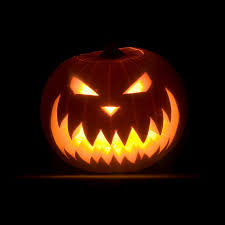 MS is scary and you have to be pretty tough to deal with it.

Sometimes I think I’ve cheated it, got away with milder symptoms, not such drastic life changes.

Then I remember the falling over, being sacked for having MS, the life-long partner scarpering at the first signs (garbled speech and wonky walking).

So, yes, on the surface, I seem ok. Normal, even. Whatever that is. Then I remember my third course of Campath, due in two weeks. Three days in hospital.

Apparently my MS has ‘reactivated’. Which I knew after the bad relapse in the Spring, but it’s always hard to have it realised through a scan, with a bright, enhancing lesion.

Anyway, after years of utter despair, I have come to terms with this disease. I think.

It is what it is. I was chatting to my mum earlier and she was telling me about my dad and his MS. There is no comparison. He died before my fifth birthday, aged just 35,  and one of my earliest memories is of him at my fourth birthday trying to eat ice cream. And failing.

And now I have MS.

Is it a burden to have a parent with MS? I am now that parent, with MS.

I feel a compulsion to try and explore every possible treatment. I have signed up to all the PhD research, I have put my signature to more blood tests for MS research. I make myself available for future courses for people with MS.