The Worst Friend Ever? 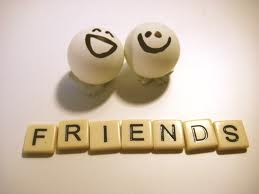 I am a bad friend.

I’ve been so busy adjusting to a new life with MS that I’ve completely forgotten my friends are also adjusting to having a friend with MS.

Now the dust has settled, I’ve crawled out from my hermit-like existence and surveyed the Friendship Damage. It’s not a pretty sight.

True, some of my friends have stuck by me through thick and thin, put up with my self-pitying monologues and wiped my tears. Others have disappeared, perhaps fed up with feeling they have to preface every conversation with, ‘I know it’s nothing like what you’re going through, but…..’

I rarely go out in the evenings, and if I plan to, I more often than not have to cancel – it’s impossible to know from one day to the next how high or low my energy levels will be. So I end up even lonelier, even angrier with myself, my world shriveled into a husk of its former self.

To make myself feel better, I stockpile books and trashy magazines, record TV programmes I really don’t need to watch (Big Brother?), cook comforting foods and hug the cat even tighter. Not the best recipe for getting back into polite society, it’s a damning vicious circle. So how can I rectify this situation?

Perhaps launch a Paris-type ‘salon’ – where I host scintillating evenings chez moi whilst I recline on my sofa, introducing my dwindling band of friends to each other? Start a book club? Chez moi? Or put out a ‘yoo hoo! I’ve got energy, who fancies going out?’ call whenever I can muster the strength to apply eye make-up without looking like Alice Cooper?

This is not how I envisaged my life at 40. My world should be opening up not shutting down.

So this is an apology to all those friends I have neglected and who have left.  I know there’s nothing I can say or do to bring you back into my life, but we had fun while it lasted? To the friends who are (thank goodness) still in my life, this is a Thank You. Your support has seen me through the very worst of times. The best of times are yet to come… 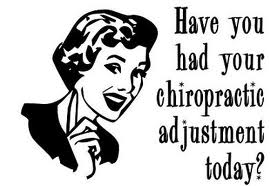