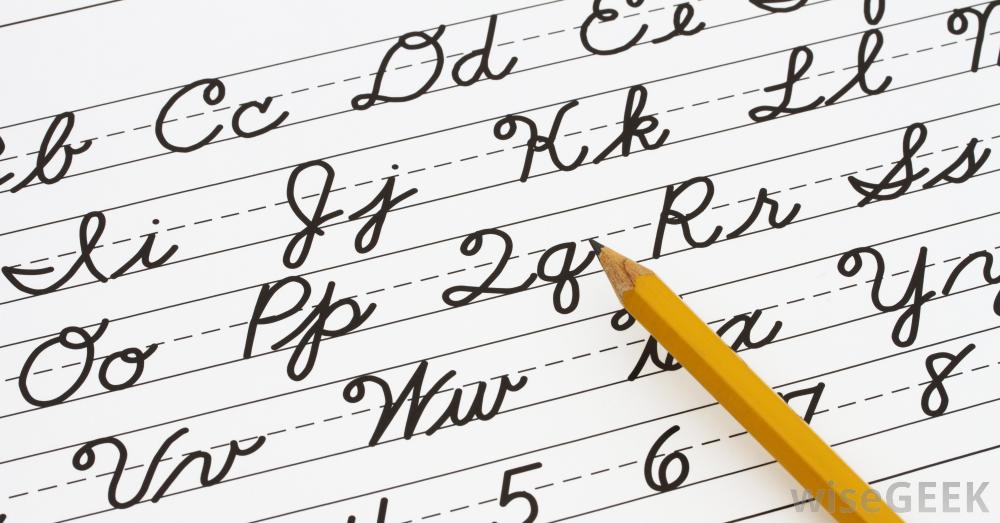 With one signature, that was it. Done.

I had met The Teenager in our local building society after school finished the other day.

At, 17, it was time for him to take control of his savings book, still tucked inside his ‘Children Saver’ folder, complete with a smiling dragon. Previously, he needed both our signatures to access his Christmas and Birthday money, much to his annoyance. And mine, especially when I had to meet him after work to withdraw a fiver for a gaming magazine he absolutely had to have.

We approached the counter, and after much convincing that this 6′ 4” Teenager was in fact 17, we signed the forms, transferred ownership into his name alone and left, leaving behind the smiley dragon folder.

And that was that. I recalled the day we opened the account together – the temper tantrum when he was offered a red dragon money-bank and not the shiny gold one. The negotiations, the store-room rummagings and the crying-hiccups until they found the last gold one. He clasped it in his tiny hands and stopped crying long enough to peer over the counter and rasp a tearful, ‘thank you’.

And there we go – The Teenager now has his own bank account, building society account, National Insurance Number and numerous other bits and bobs. From the Red Book he had as a baby, where percentiles were jotted down and compared with the average, to his GCSE results, he has a trail of paperwork and all the complications that go with it.

I clearly remember my very young son hitching up his dungaree strap and asking me (in nursery!) why his name was so long and why he always ran out of paint when he had to write it across the top of his painting. Simple – Christopher might be his full name, but he could choose what he wanted to be called. He chose Chris (natch) and for a time wanted to be known as ‘Kit’. At that point, he luckily had no idea just how complicated and long his surnames were.

Anyway, today has been a milestone. I’ve started a file for The Teenager, with all his info that I usually file under Family Stuff. It’s a weird separation, but forward-looking. He can take it to University with him, and have everything in one place, until he loses it and I tell him I’ve copied everything, just in case.

So as he inches towards adulthood, I take more and more of a back seat. It’s another stage, successfully navigated. When I was first diagnosed with MS, my only wish was to remain well enough to see him through his teenage years and out into the big wide world.