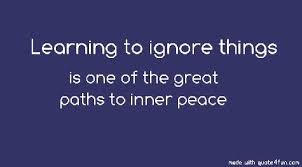 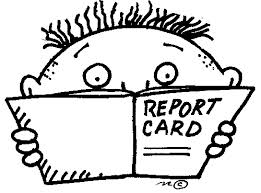 I was handed an opened A4 envelope today by The Teenager, with the words:

First, the good news -he has a 96% attendance record with 0% unauthorised.

As for the rest:

And so on. So we had The Talk. Of course, his teachers lie. Dreadfully. Tut. Never in my day.

I was, and I freely admit it, a girly swot. I was over the moon when I found out he would have the same German teacher as me. At parents evening a couple of years ago, we had a huge hug (I hadn’t seen her since I left for Austria at the age of 18), then she sweetly told me The Teenager would never be reading Brecht in the original. But no matter, he had other talents.

And he does. Many. What’s difficult is juggling this hormone-tastic time with general life. Take for example a couple of days ago:

Me: And how does that make you feel? (what else should I have said??)

The next day we had breakfast together in a cafe. I tentatively raised the subject again – MS, not the carrots. We chatted. We mulled over how both our lives had changed. We shared a baby-ccino.

MS is horrible. The Teenager has needed to formulate what has happened to me into words he can understand and pass on and make acceptable for his peer-group, i.e. ‘oh, yeah, my mum has MS, just like Jack Osbourne. I know!!!! Wicked (or dench, lush, etc)’

The biggest accolade happened the other day: ‘I told (friend) all about you and the MS, and he likes you and I like you and he’s staying over on Tuesday, so can we have  pizza?’ 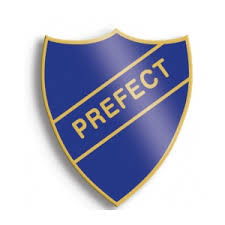