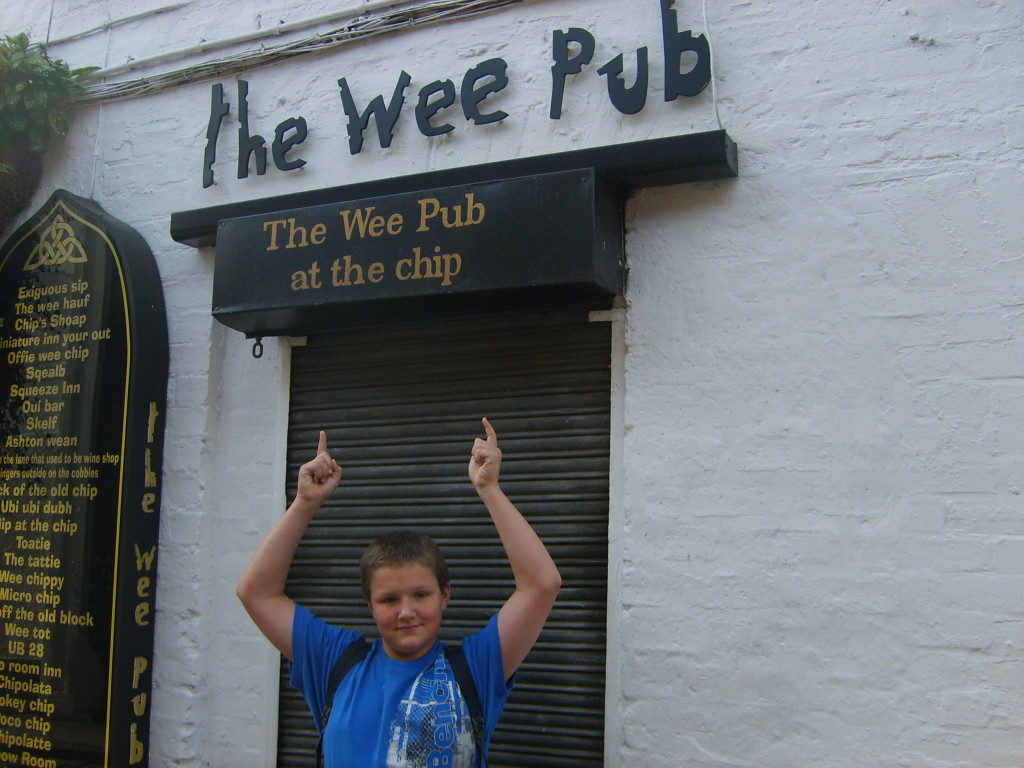 The Teenager was on his way back from London in the aftermath of the storm on Monday.

It was touch and go whether he would get back on time and during the journey he sent me a long string of texts, keeping me updated minute by minute. Bless him;

Train not moving. Train moved for a minute. Train stopped. No idea where I am. Got off train. Got on another. What’s for tea?

He refused to elaborate until he was safely back home, an hour late, but beaming from ear to ear. Finally, he said, ‘It was great, I was speaking to a medical student on the train and I was telling him all about MS and all about that funny treatment you had and how much better it had made you, and we had such a great conversation and I actually know an awful lot about MS, don’t I?’

Just like me, The Teenager has had a long way to go from shock to acceptance throughout the whole MS drama. He was 11 when it all started and I worried about the long-lasting impact witnessing a parent in rapidly declining health would have on him. I stood by helplessly as he cried in the bathroom or slammed his bedroom door in anger. He did not want to be consoled, he just wanted it all to stop.

At the recent MS Society awards ceremony in The Dorchester, he moved with ease through the crowd, chatting to anyone and everyone. He experienced a positive side to MS and realised that he was not alone in his new environment.

Thanks largely to Alemtuzumab treatment and a great support network, MS has not been as devastating for us as it could have been. If anything, having MS enter his life at a relatively young age has made The Teenager far more compassionate and acutely aware of the multifaceted issues surrounding disability.

However, he is still a teenager. I don’t confide my fears in him (why would I?), his life continues as normal as possible and although MS may have weakened me, I still retain my strength as a parent. And I am still more than able to nag him about the state of his bedroom, not doing his homework on time and not closing the fridge properly. Some things will never change…