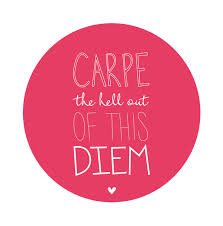 I’m not special. Or different. Or ‘suffering’, the word I hate most when referring to people with MS.

My brain may have taken an extended leave of absence and dotted itself with lesions, but I remain … me. Quintessentially ME ( I love that word – ‘quintessentially’, not ‘me’ ).

I think I have now  – gulp – come to the understanding that MS is here to stay. Yup, it took a while, but I can’t show it the door so what are my options?

Well, I no longer mourn what could have been, what should have been. What’s the point? Besides, my brain has forgotten so much and just struggling to remember life pre-MS is a stretch. I could have done what so many people told me to do, ‘whaaaay hheeeyyy! Give up work why dont’cha, you’re disabled, like, d’uh’.  MS is up there, among the most serious of illnesses.

And for a very long time, it was all-encompassing-serious to me. And of course, in some ways it still  is, as it pokes its way through everyday life; the stumbling, the agonising nerve pain every evening, the dropping, the falling, the garbled speech. Never underestimate MS. But it doesn’t make me special and it doesn’t mark me out as different to any other person with their own unique agony, whatever it may be.

If you had told me three years ago that I would, in my late 30’s and (very, very) early 40’s spend most of my time on my back, I would have been alarmed. Now, I am savoir faire with fatigue and all it entails; I know and recognise the signs. The sofa is my command centre and I have everything to hand, although the pesky cat has now taken up residence on the other sofa, out my reach since I de-flea’d her.

I’m not special yet I am acutely, horribly aware that I  have surpassed my father’s MS by six years, not only in terms of his age, but also the seriousness of the illness as he was living in an era before disease modifying drugs. So I refuse to be defined by MS. I am a heck of a lot more than that. The secret to controlling this awful illness is to do what it least expects you to:

I am not suffering from MS. I thrive in spite of it. 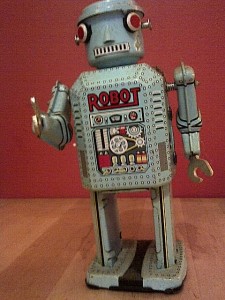