14 Comments
By stumbling in flats Blogging

In The Company Of Giants 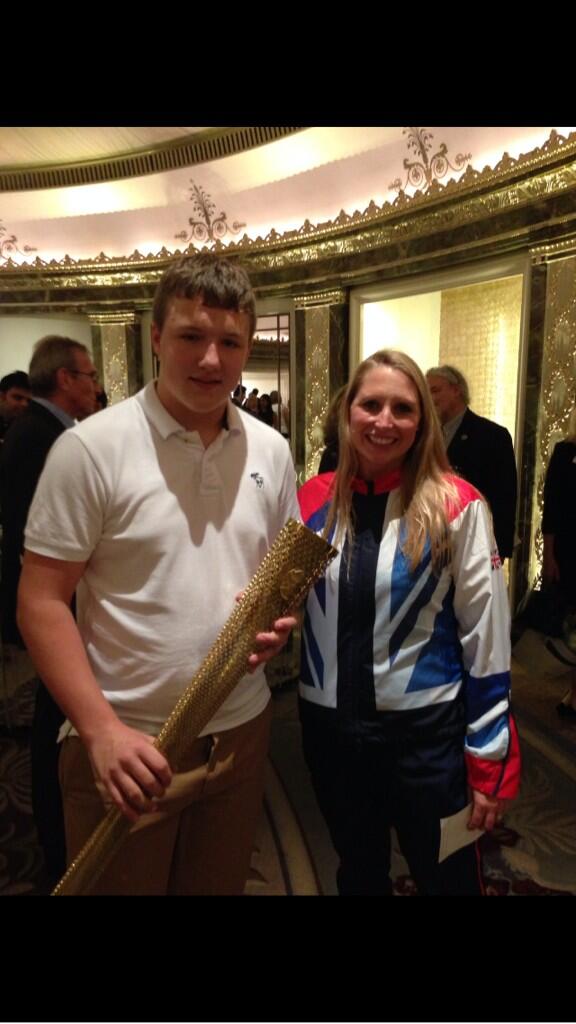 The MS Society Awards 2013 at The Dorchester yesterday were, in the words of The Teenager, just awesome.

To be in the same room as so many incredible people with so many inspiring stories and achievements is impossible to convey and to be a finalist in the same category as St Bartholomew’s Hospital and Shift.ms was humbling. I had no expectation of winning and was over the moon to receive a ‘highly commended’ certificate and bottle of bubbly.

There’s far too many highlights to mention, so here’s a flavour of how the day unfolded: we arrived early enough for The Teenager to be photographed posing next to a £1 million Bugati parked outside the hotel which he quickly tweeted to his friends.

A champagne reception was then the perfect way to meet new people and put faces to names before being ushered into the ballroom for lunch. I was thrilled to be sitting next to Joseph Carter, the Director of MS Society Cymru and on the same table as David Baker from St Bartholomew’s Hospital with whom I had a lively and illuminating discussion about Alemtuzumab.

Lunch was superlative, the surroundings beautiful, but most importantly, the awards were emotional, moving and thoroughly well-deserved. The final announcement, for the MS Lifetime Achievement Award went to our very own Stuart Nixon (hardly a dry eye in the room). The Teenager was busy having his photograph taken with as many celebrities as he could find – a big thank you to Stephanie Millward for signing autographs for him and letting him hold an Olympic torch. In all the excitement, I forgot to take any photographs myself (d’oh!), but the day passed in a whirlwind.

It was brilliant to have people come up to me, have a quick glance at my shoes and ask if I was Stumbling In Flats. To be told how much people loved my blog was an award in itself and I’m still floating on a high (possibly also due to the champagne…).

What can I say? I truly was in the company of giants. If the future of MS is in their hands – through research, through fundraising, through volunteering – then we are in very safe hands indeed.

14 thoughts on “In The Company Of Giants”