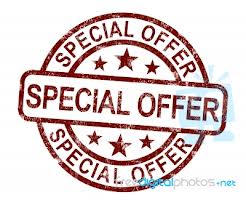 8 thoughts on “Getting On My Nerves…”