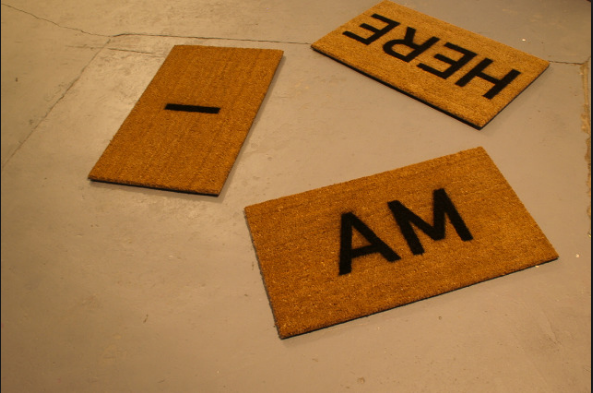 As if I could simply package MS up and place it to one side.

It’s taken over four years to realise I was wrong, and it’s not often I admit that.

MS drives everything I do and is at the heart of how I live my life; it’s like a little spluttering train engine, tootling along, breaking down frequently but being patched up again by a team of trusty experts before bumbling on its way again.

This epiphany came to me a week ago. The Teenager was out with friends. My landline rang at 3.30 am. As I made my way downstairs to answer it, I was weak with fear. A call at that time could only mean one thing and it couldn’t be good?

I hesitated before picking up. Then. Relief flooded through me as I heard, ‘Muuuuuuum!!! Hiya!! Phone’s dead. I left my key inside. I’m at the front door, and I need the loo. Can you let me in?’

After I yelled at him and settled back in bed, listening to him humming as he brushed his teeth, I realised that I never switch off the Mother role. Why would I? It’s the best of times and the worst of times but it runs through my veins and always will. And it’s probably why my own mum still grabs my hand when we cross the road, even though I’m in my 40’s.

I chuckle (not in a bad way) when I hear newly-pregnant couples say, ‘oh this baby won’t change our lives – it will fit in around us.’ Right. Get back to me on that one?

MS is similar  – it has permeated everything by osmosis. At first, granted – unlike a baby – it was the Arch Enemy and had to be repelled at all borders. And, just as it had cunningly invaded my blood-brain barrier designed to keep it out, MS wormed it’s way into my consciousness, not to mention health. And before long, it was part of day-to-day life.

On the negative side, in the beginning and being the Enemy, it took my partner, job and my envisaged future. Were they worth fighting for? Probably not, given the circumstances of my banishment – being dumped/sacked/deluded, in that order.

However, on the positive side, MS has allowed me to pursue a life-long dream – writing. It’s given me the chance to renegotiate working hours with my new boss, which also, and more importantly, allow me more time to be on hand for The Teenager, even if I’m lying on the sofa. I’m here, and that’s what matters. Some of our best chats happen when he sits on the sofa opposite me, offloading, nattering away.

I am now proud to say ‘I Am MS’. By overturning negative connotations (even when we cannot yet eradicate the illness), we can stand up and say, ‘Yeah, so, I have MS? And?’

‘I Am MS’ does not mean surrendering. It means embracing. It is not giving up, it is about nurturing a new way of life. To those of you who may think I am indeed deluded, there is nothing that drives me more than the thought of my passionate, cheeky, irreverent father, who, if he had survived his MS, would definitely be the one chained to Parliament’s railings in protest.

I’m far too shy to do that. But what I can do is accept MS, live with it, thrive with it and hopefully, become a better person.