16 Comments
By stumbling in flats Media 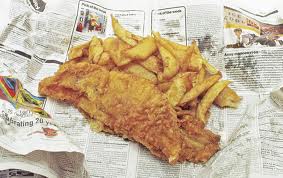 16 thoughts on “Let Them Eat Quinoa”