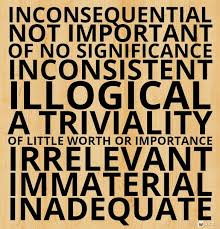 MS Survivor’s Guilt – Is That Even A Thing? 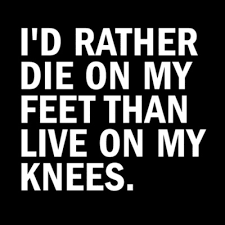 It’s bad enough being made to feel guilty by some fellow-MS’ers, now I’ve had Alemtuzumab treatment.

‘You don’t know what I’ve gone through.’

‘Are you sure you have MS?’

Before this treatment, I was a wreck – relapse after relapse was destroying my body – I barely had time to breathe before the next onslaught.

The treatment is brutal but effective; it’s held off the endless relapses and hopefully I will manage to see The Teenager off to University – my main aim.

My detractors forget something.

Not only do I feel ‘bad’ that I’ve been deemed eligible for a treatment not everyone can access, but I also live in the shadow of so-called survivor’s guilt.

My dad died from his MS complications, way back in 1978. His birthday would have been today. He was 35 when he died.

When MS first appeared when I was 37, I’m not ashamed to say I panicked. I fell down a deep well of despair. I went in to denial. This could not be happening to me. There was no way it could happen. Could history really repeat itself?

Well, it seems it could. I was diagnosed four years ago this May and as my MS was highly-active and rapidly-evolving, I took the step of taking Alemtuzumab treatment. I have now had three courses over the last four years. The relapses still appear, there’s just fewer of them.

As I was hooked up with a cannula, having steroids first, then a flush, then the treatment, I lay back and thought about how lucky I was. Not to have MS, but to have the treatment options.

So, today, on my dad’s birthday, I will mourn everything he missed out on due to this disease. The unfairness of it takes my breath away. I miss him.

And if I have elected to undergo a horrible treatment three times to make sure I can give The Teenager experiences I never had, I will.