I Get Knocked Down. But I Get Up Again … 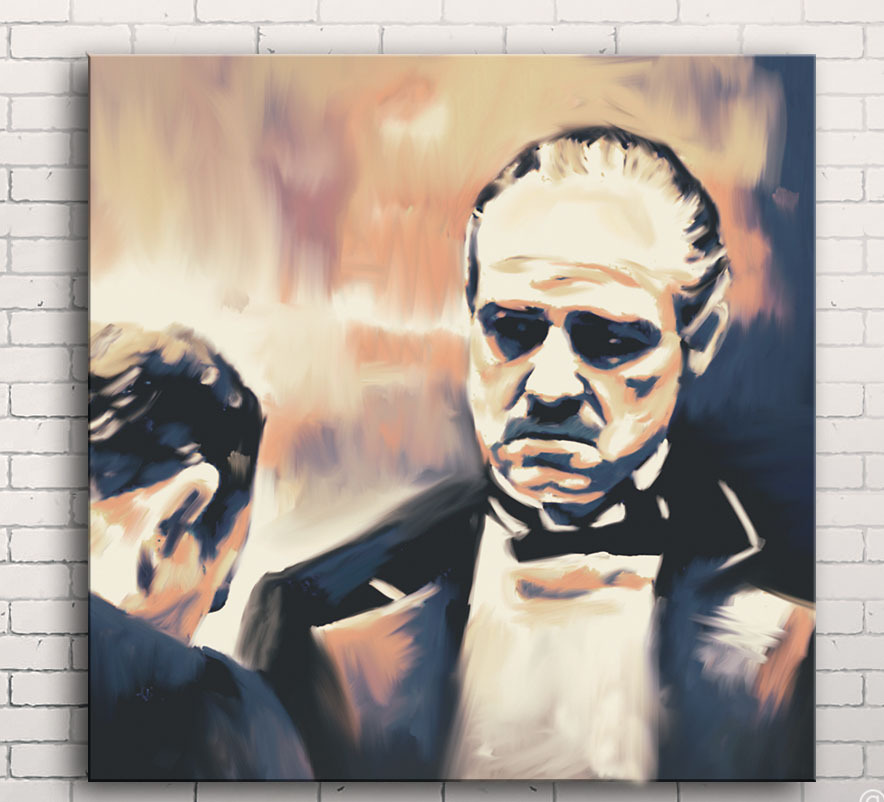 Well, the truly troll-y emails I received knocked me sideways and then way down.

Normally, I would read, fume, delete and ignore, but this year has been fraught. Not the best timing.

The very medium which brought me to the trolls attention has once again become my saviour – my blog. Your comments and emails have been incredible; I’ve read them over and over again and they really have built me back up. I honestly can’t thank you all enough.

I don’t know where I would be without my supportive MS family.

I decided to write an open reply the day after The Teenager went on holiday with his dad, to give me time to gather my thoughts, have a few sniffles and many pangs of massive self-doubt, then be ready for when he gets back. Which is today. Or so I thought.

I sent him a text last night wishing him a fab flight and had organised a day off work to pick him up. The fridge is stocked with high-protein foods and the shelves are bulging with Special K.

Yup, MS brain at work again. So I have another full day in a clean and tidy house, with no wet towels hanging up on the floor, no sink full of bowls, no loud music. Bliss.

A bit more time to think before I put the whole trolling episode behind me. It’s so easy to hide behind a computer screen and spew bile. It’s also easy to click ‘send’, without giving any thought to the damage inflicted. My blog is public – my name is on the photo at the top of the blog. The only time I remained anonymous was when I was going through a court case for unfair dismissal, on the advice of my lawyer. As soon as the case was settled, I was out there.

I’m real and it’s been hard to write some of the posts over the last four years, but I think it’s important to show what real life can be like with an illness like MS. If I had written anonymously, I doubt I would have been more honest, and I wouldn’t feel a connection with you guys, because you wouldn’t know the real me. ‘Here’s me looking fat with a couple of TV and film stars!’ ‘Here’s me, attempting to look intelligent and intriguing on Twitter!’

A funny thing happened to me today. I was browsing in a charity shop (holding a size 18 top, gah), when a man walked up to me and said, ‘Hello, I know you!’. Long story short, I had bought a canvas picture of The Godfather for The Teenager from him through Gumtree a good year or so ago and we had got chatting on his doorstep. I mentioned my book and he later bought it.

He said to me, ‘You know, I would never normally have read your book, but after meeting you I did. It’s totally changed my perception of MS. When’s the follow-up?’

If us peeps with MS can bring attention to MS, live as well as we can with MS and offer a hand-up to those of us who are struggling, our MS family is stronger together.

p.s. I just have to include a comment on my last post, by my Aunt Karin, my dad’s sister:

As your aunt and your late father’s sister I must say how proud I am of you. You are a joy and an inspiration to so many. Never let your detractors dampen your spirit. They should “Stumble in Your Flats for a Day”.
Uncle Ronnie and I love you so very much. 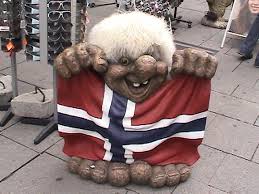