24 Comments
By stumbling in flats Emotions 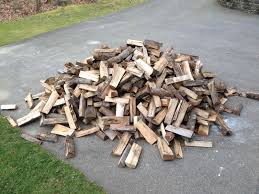 24 thoughts on “Building A Future?”