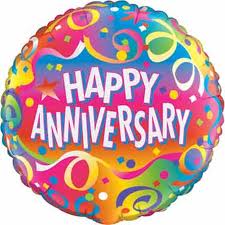 On Sunday, it will be two years to the day that I was diagnosed with MS.

Two teeny-weeny years, but it feels like a lifetime ago. Unlike my six-month anniversary (totes sad, no?), this will be a time of positive and uplifting reflection.

I am throwing off the black mourning clothes, although I do look rather fetching and dramatic in black.

Maybe I’ll just keep the black eye-liner. And beret. Anyway, so here I am. Here is my list of things I feel truly grateful for:

This Sunday, as much as I would like to host a tea party or climb some random mountain just to mark the day, I will be in work. Yup. Some things never change *waves to boss*

10 thoughts on “Happy MS-Versary To Me…”