Leave a comment
By stumbling in flats Work and Studying 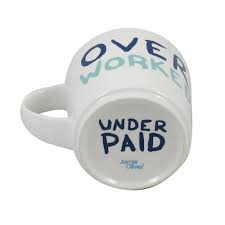