24 Comments
By stumbling in flats The Teenager

The People You Love … 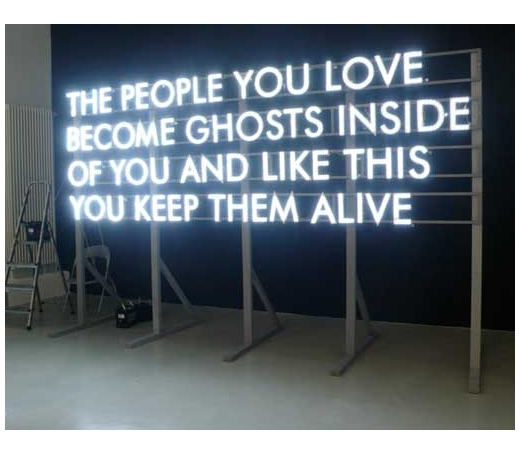 The Teenager went to Manchester at the weekend to visit a close relative who is severely ill with Parkinson’s and now living in a nursing home.

I picked him up from the train station yesterday evening and could clearly see the slump in his shoulders, his troubled face.

On the drive home, we chatted about this and that but he was mostly occupied with his phone and glugging back the drink I had brought with me.

Until, ‘Mum? Can I ask you something?’

‘Will, um, do you think, well, you could ever get like that? You know, with MS?’

I took a deep breath. ‘I really don’t think so, sweets. Look at the treatment I’ve had! It was hard this weekend?’

‘Uh huh. It was really nice to see him, but really sad. I’m scared you’ll be like that when I’m older.’

‘C’mon kiddo, you know how tough I am. Tough as a toffee!’

‘Oh, I know sweets. A really strong person and what happened to him is just awful. But he’s been ill a really long time.’

‘That’s so lovely of you, thank you. But you know what the most important thing is? That you get on with your life. Everything is opening up for you. I’m doing just fine, sweets. I’m working, I’ve got Uni, everything’s great. You know I don’t need to ask you for help with anything. I like looking after you.’

‘Yeah, I know, but sometimes I wish you would ask me. I feel really helpless when you’re tired or your legs are sore. I’d like to make you a cup of coffee or a glass of squash. Or something.’

My heart broke into a thousand pieces.

‘Ok, let’s make a deal. Next time I’m really, really tired and have to go to sleep in the afternoon, you can wake me up after an hour with a cup of coffee? That would help me a lot.’

After growing up with ill parents, I’ve always been determined never to turn my son into some sort of carer. The thought horrifies me. But have I gone too far the other way? Am I somehow blocking him out?

And not only this fear, but also a dear friend of his, one of his close group of friends from school, passed away from cancer on Saturday. He was 17. The Teenager is struggling with appalling grief from both ends of the spectrum, at the beginning of life, and towards the end.

It is even more vital now, that I support him. But how best to do this when his thoughts are clouded by my MS?