23 Comments
By stumbling in flats Media

The Peasants Are Revolting 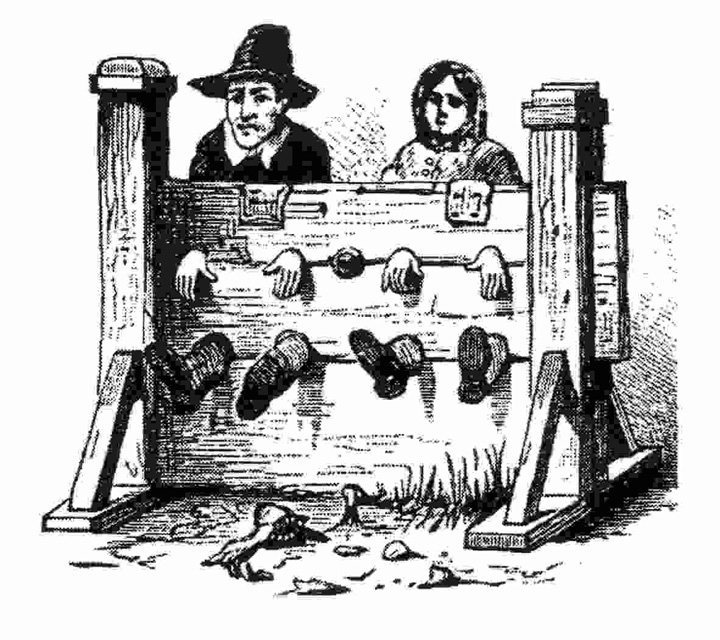 Mark Littlewood, Director General for the Institute of Economic Affairs, a free market think tank, wrote an inflammatory article for the Mail on Sunday last week, urging the government to publish the names of every benefits claimant and exactly how much they each receive.

He would like a full list on a publicly accessible website for everyone to inspect, as ‘taxpayers have a right to know exactly who is claiming what and how much they are getting…this wouldn’t be ‘naming and shaming’…after all, if you are legally entitled to a particular benefit, what is there to be ashamed about?’

Sticking the knife in, he says that ‘anyone ashamed to claim money from the State maybe shouldn’t be claiming it.’ Mr Littlewood, I claim benefits and yes, I am ashamed to be in that position but what is my alternative to not claiming benefits? Most of them top up my minimum wage. I work, I study, I am bringing up a healthy and happy child but I am also living with a disability. Are you advocating bringing back dark, satanic mills and workhouses for the poor and needy?

Yet again, the most vulnerable and weakest members of society are being put in the village stocks and blamed entirely for this country’s financial woes. So let’s investigate a little further.

Mr Littlewood pleads, ‘I’m simply asking, on behalf of all those who pay for the welfare state, for a bit more information and transparency.’ Strange, that. The IEA is a registered charity. In 2011, Guardian journalist George Monbiot requested their sources of funding. The IEA declined to reveal these. Transparency? Furthermore, the American Friends of the IEA, whose sole purpose is to provide funds for the IEA, has received $215,000 from two secretive funds as of 2010.

Mr Littlewood attempts to fan the flames further by writing, ‘surely no one needs worry about violent retribution against claimants. The British are far too reasonable to start taking up pitchforks and burning torches and assaulting imagined benefits cheats.’

An interesting choice of words – I imagine that’s a scenario he would love to see transpire, which would at least deflect attention from the £89.5 million paid to MP’s in expenses a year, to top up their wages (is ‘expenses’ a posh word for benefits?) and the £1 trillion or so in bankers bailouts over the last five years. Benefit fraud is apparently £5 billion a year. Tax avoidance and evasion? £120 billion a year.

It’s much more fun to pin the blame on those with no voice though, isn’t it, Mr Littlewood?

23 thoughts on “The Peasants Are Revolting”