18 Comments
By stumbling in flats Emotions 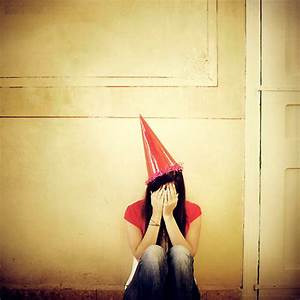 A fellow Master’s student threw a massive spanner in the works of my so-called Life last week.

She emailed me a link to Student Finance; apparently from September, they will be funding PhD’s through loans, in the same way as undergraduates.

I’d long since put that dream to bed, packing it away with all the other dreams that MS had trampled all over – running a half-marathon, staying up past midnight, opening a packet of crisps, having a proper career,or even a partner.

The Master’s was a challenge I set myself and it was horrific at times. The self-doubt along with the regular cog fog, fatigue and inability to string a coherent thought together morphed into a mountain of despair.

However, the Student Disability Team at my University were magnificent and I wouldn’t have graduated without their ongoing support. The pride I felt on graduation day swept away all the struggles, even if my cap kept slipping and I panicked about foot drop.

And that’s the thing. It was a challenge; difficult, insurmountable at times.

And now, there is no real challenge in my life. I have a great job but it will never be a career – I’ve traded that dream for a job that is flexible, understanding and totally built around MS.

As for a partner. Lol. I’m nowhere near ready for that. Having been single since MS first began (almost seven years ago), I’m resigned to meals-for-one and over-indulging the cat.

Don’t get me wrong, I’ve long since moved on from my epic pity-party-for-one. I count my blessings, not least the incredible care and treatment I have had for the MS.

Part of me wants to give it a shot. Part of me wants to keep on binge-watching Netflix, cutting open crisp packets with my safety scissors and peering through the window, watching the world go by without me. It’s safe and it’s comfortable.

So, I’m putting this post out there, to you guys, not to convince me either way, but let’s chew this over. Six years part-time while still working is a huge commitment. Am I running away from dating? Or am I embracing a worthwhile challenge that will stretch me to the absolute limit?