4 Comments
By stumbling in flats My Ramblings 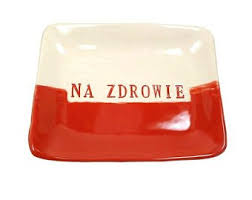 4 thoughts on “Halfway There”