Leave a comment
By stumbling in flats Daily Life 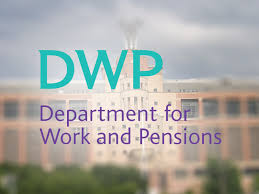