14 Comments
By stumbling in flats The Teenager 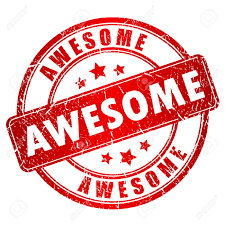 14 thoughts on “The Teenager Is Off To University!”