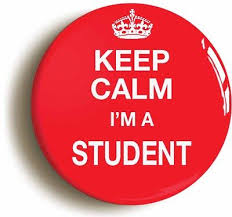 4 thoughts on “Teendults – A Survival Guide”