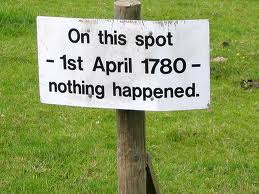 Tagged busy doing nothing, Campath, recuperation, The Cat, The Teenager

2 thoughts on “Busy Doing Nothing”