2 Comments
By stumbling in flats Emotions 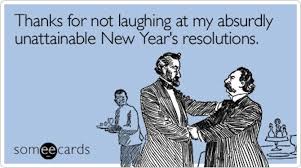 And of course, personally.

So, time to take a stumbling step back and reflect upon what worked, what didn’t and what I’m hoping for in 2019.

Not so good things: